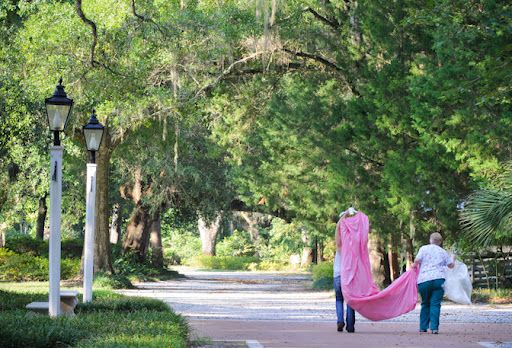 From the moment Miss Jordan Swindle and I talked on the phone I knew she and I were a good match and thank goodness we were because her bridal session proved to be one adventurous afternoon… to say the least!
With her wedding right around the corner there wasn’t much time to waste and we needed to go ahead and shoot her bridal session despite the August heat.  We decided on Eden Garden State Park in Walton County for the backdrop.  Jordan, her sister Sarah who is 8 months pregnant, her 3 year old niece Harper and Jordan’s mother Eileen  and I met at Eden Garden on a late afternoon to begin the bridal session.  The heat of late August is oppressive but we had to do what we had to do. The session started out well but as we continued the heat was getting to everyone.. especially poor Jordan in her beautiful but rather heavy wedding gown.  Jordan’s mom Eileen had recently had surgery on her foot and had a wheel chair in the back of her car that was due to be returned… initially they brought it out for little Miss Harper to sit in and relax while we took the pictures but Jordan became overheated during the session so she sat in the chair while her mother pushed her down the path to the next location for the next picture.  Luckily with a little rest and water Jordan was ready and able to continue.. and as I wiped the sweat from my brow we were able to create some GREAT photos!
Now… as some of you may know most of our parks down here close at sunset.. and normally a park ranger will chase anyone out of the park who stays past closing time. Well, as my luck would have it, a belt had broken on my car just as I had pulled into the park that afternoon, but I did not discover that until I was trying to leave after we had finished the session.  As the sun was going down and I contemplated my options, Eileen and Jordan asked me if everything was okay.  I explained to them that it looked like my serpentine belt  had broke and I was going to have to call a tow truck.  However the park was closing and no ranger or emergency after hours phone number were to be found… ANYWHERE!
I called a friend to pick me up and told Jordan and Eileen I would come and get my Jeep in the morning. It occurred to me that there might be a gate at the park entrance and if I waited inside the park, my friend would not be able to get to me..  I’m sure I looked pretty helpless at the moment too and Eileen said we will drive you to the entrance and wait with you until your friend arrives.  So, the 5 of us set out in two cars and headed towards the entrance to the park…. only to find…. WE WERE LOCKED INSIDE THE PARK!!!
It was getting dark outside but not quite nightfall yet.. but there we were locked inside Eden Garden behind a decorative metal gate that would not open.. no matter how many times we tried.
Now, I already knew there was no emergency number or after hours number or park ranger that could be found because I had already looked for those when I realized my car would not start. So the only thing to do was call the police.  They told us to approach the gate from the opposite lane and that should trigger it to open… try… no go… we tried walking around it from both sides… no go… we tried pulling it open with our hands… no go… just as two Walton County Sherriff  Department officers pulled up, a park ranger magically appeared behind our trapped vehicles inside the park.  He had the code and the gate swung open and we we’re free!  Soon after my friends arrived to my rescue and we were all able to go back to our homes.
Now the car is in the shop and I’m ready to post some images from Jordan’s bridal session. I have to say with the heat, the physical strain of the session on all of us, the difficulty with my car at the end and then getting locked inside the park not one of us panicked or became frustrated.. we laughed about the situation and joked the whole time. Of course I’m sure we all wanted to get home but it’s a story to remember and the pictures… I think… were worth all of it! 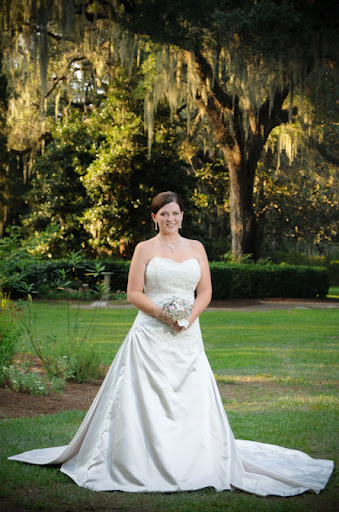 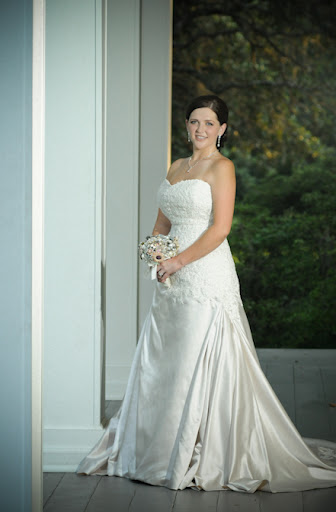 Jordan with her niece and future flower girl… Miss Harper. 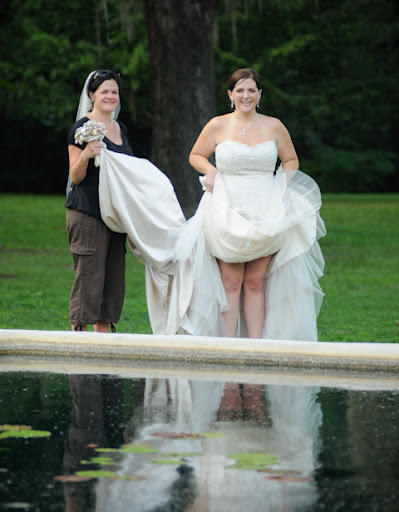 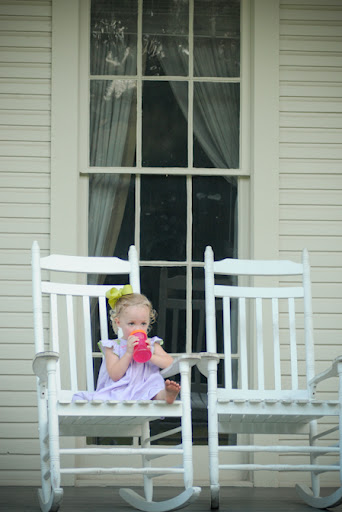 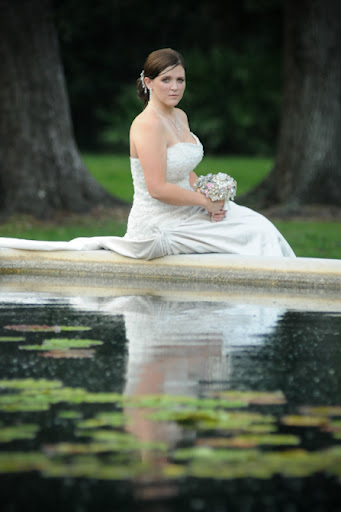 Jordan had this special bouquet made from her grandmother’s antique brooches. 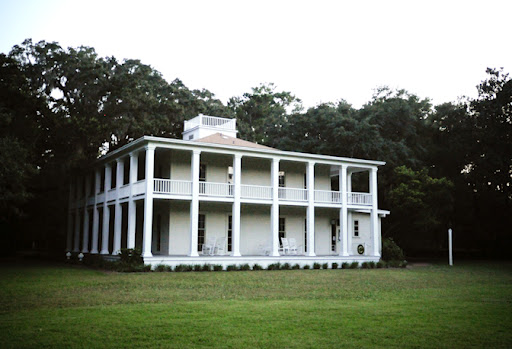 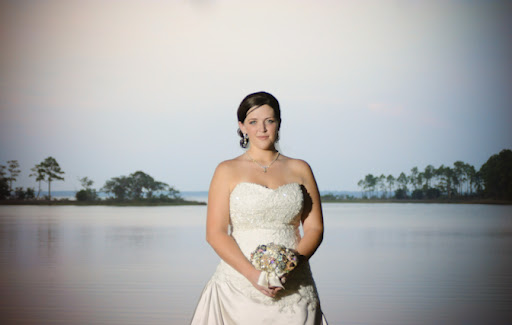